Wouldn’t it be great to perform an entire workout with less muscle fatigue? You could easily complete more reps (probably in less time), you would gain more muscle, and your endurance would skyrocket.

There’s a supplement that can help you do just that. Citrulline malate is a unique combination of the nonessential amino acid L-citrulline and malic acid. L-Citrulline is most commonly found in watermelons, while malate gets its name from the Latin word for “apple.” Citrulline malate has a long history of use in sports nutrition, but we know more now than ever before about its biochemistry and how it works.

You can get L-citrulline naturally in your diet. The human body also manufactures it from another amino acid, l-ornithine, through the urea cycle, a biochemical process that helps the body rid itself of ammonia, a waste product of protein digestion. Citrulline enters this cycle of nitrogen disposal to create more arginine, which helps generate greater volumes of nitric oxide. Consuming arginine directly isn’t quite as effective due to enzyme activity in the gut neutralizing arginine before it can be put to good use. Citrulline malate supplements raise ornithine and arginine plasma content, which improves the ammonia recycling process and nitric oxide synthesis.

Here’s a rundown of the many benefits this supplement has to offer for hard-training athletes: 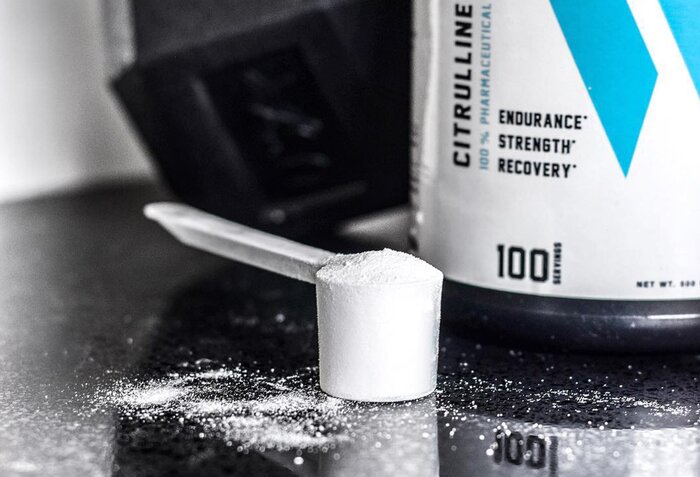 While these results were found in a small group of sedentary subjects, it’s possible they may apply to elite athletes, as well.*

Like fatigue, muscle soreness can interrupt a workout. It can also cause a lot of physical discomfort, especially in the day or two after a workout. Citrulline malate has been shown to reduce this post-workout muscle soreness.*

In a study conducted at the University of Córdoba, Spain, and published in The Journal of Strength and Conditioning Research, lifters who took 8 grams of citrulline malate during bench press workouts showed a 40 percent reduction in muscle soreness—both at 24 and 48 hours—over lifters who didn’t take citrulline malate.[2] Reduced muscle soreness also can translate into reduced time between workouts, improving outcomes over the long run.*

While the effect was modest and mostly focused on elite athletes, it should not be ignored. Potential mechanisms include enhanced ammonia removal, enhanced energetics through increased malic acid, and improved recovery due to increased blood flow enhanced by nitric oxide.*

One of the biggest benefits of citrulline malate is its ability to influence nitric oxide production through a rise in plasma L-arginine levels. Nitric oxide is a vasodilator, meaning it causes blood vessels to widen, increasing blood flow and circulation without increasing blood pressure. That means better muscle repair, faster recovery, and improved movement of nutrients to muscles in need.*[4] 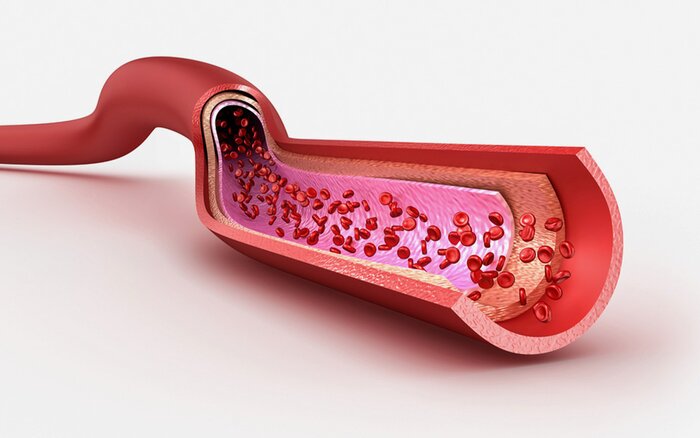 The subjects had been on a low protein diet leading up to the test, so it’s unclear if citrulline improves protein synthesis in athletes already consuming high-protein foods.*[5]

In a study published in the European Journal of Applied Physiology, 17 amateur male cyclists were administered 6 grams of citrulline malate or a placebo two hours prior to participating in a 137-kilometer cycling stage. Post-exercise blood tests showed decreased plasma concentrations of essential amino acids but increased concentrations of nonessential aminos in those who had gotten the citrulline.[6] The authors concluded that the cyclists who consumed citrulline were able to use more essential amino acids (mainly branched-chain amino acids) as fuel during the intense bout.*

A couple things to note here. Normally, the body does not go straight to consuming amino acids for energy. Carbohydrates and fat are much easier and healthier to convert to ATP. Only when other energy stores are near depleted does metabolism shift toward amino acids. Also, it is not recommended to make a habit of entering this exhaustive catabolic state. Over time, it could negatively affect lean body mass. It is good to know, though, that if an athlete needs to push that hard, taking citrulline can provide the extra energy from amino acids.*

If you want to increase your training volume and endurance, adding citrulline malate to your supplement stack can help you reach your goals. With greater training volume, your gains in strength and endurance will compound over time, increasing overall athletic performance.*